“For telling the truth, even when it’s not diplomatic.” This is how the prestigious Foreign Policy magazine justified its decision to award the title of Top Global Thinker 2012 to Foreign Minister Radosław Sikorski.

The 100 Top Global Thinkers is a ranking published annually by Foreign Policy, a magazine with a global readership of several hundred thousand people. Justifying its decision to include Minister Radosław Sikorski among the world’s most eminent thinkers, the Foreign Policy underscored his prominent role in the debate on the future of Europe. The journal also quoted Minister Sikorski’s Berlin speech and the sentence, considered historic according to Foreign Policy editors: “I fear German power less than I am beginning to fear German inactivity.” The magazine considered as equally important Minister Sikorski’s Oxford address, in which he urged the British “to return to Europe.” Another reason for awarding the title to the chief of Polish diplomacy were his efforts to enhance transatlantic security cooperation. Asked about the most interesting thought of the year 2012, Minister Sikorski replied: “Bankers should be paid in proportion to the capital they generate, rather than debts they run up.”

During his upcoming visit to the United States, Minister Radosław Sikorski will take part in the Foreign Policy Transformational Trends 2012 strategic forum. The event will also be attended by US Secretary of State Hillary Clinton, high-ranking Obama Administration officials, Congressmen, businesspeople and scholars. Minister Sikorski will also be the guest of honour at the Top Global Thinkers dinner in Washington. 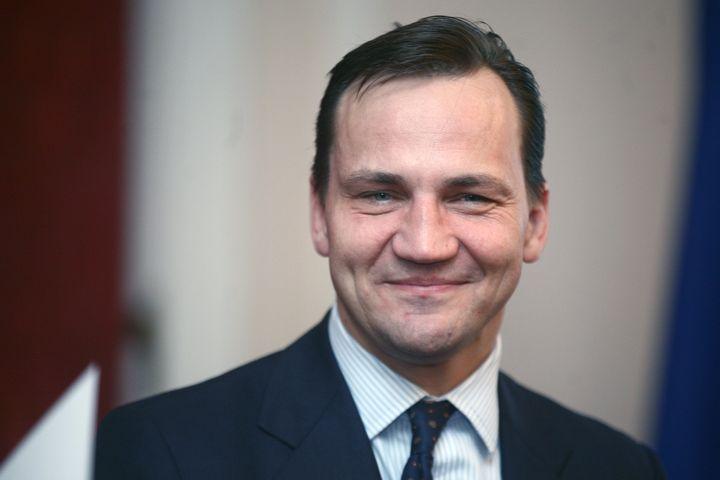