Six technical universities and two institutes agreed to intensify cooperation and to join forces in a consortium. Last Friday in Warsaw, representatives of the institutions launched the Polish Institute of Technology. 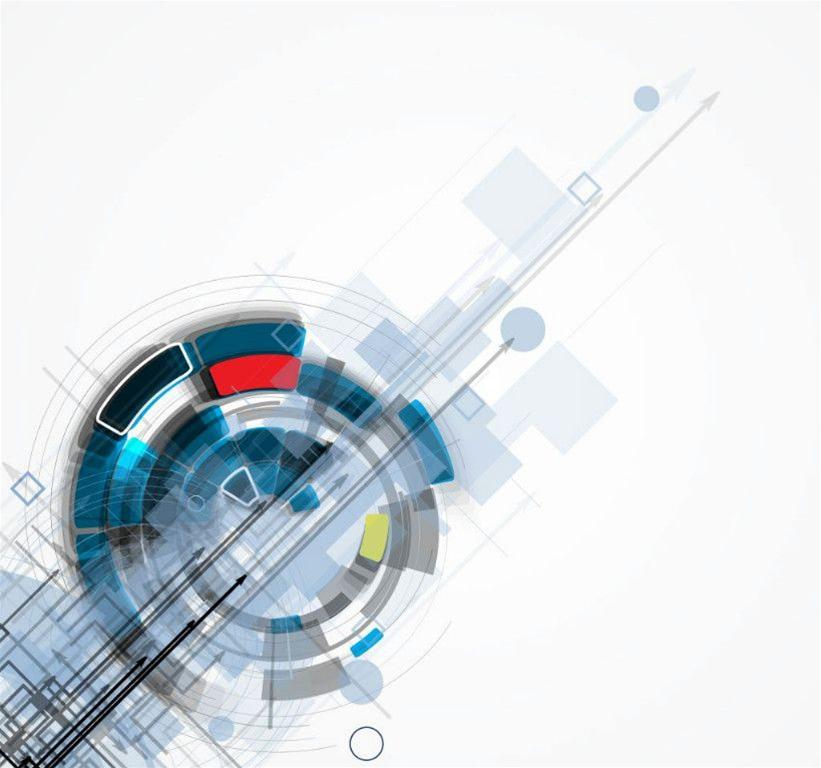 The initiators and founding members of the consortium are universities of technology in Warsaw, Łódź, Poznań, Gdańsk and Silesia, the Military University of Technology and two institutes: Institute of Fundamental Technological Research PAS and the Polish Geological Institute – National Research Institute. The founders, however, point out that the consortium is open to and encourage more research and development institutions, including entrepreneurs, to join the cooperation.

“First of all, we want to unite in those research areas we consider important for the country. We want to develop the areas of research that translate directly into industrial practice” – told PAP rector the Military University of Technology, brigadier general Prof. Zygmunt Mierczyk.

According to rector of Warsaw University of Technology, Prof. Jan Szmidt important topics that can be addressed in the consortium include of high-speed railways, space technology, security and defense. In his opinion, the consortium “has a great potential: intellectually, and with regard to infrastructure and research“. He stressed that the establishment of the consortium would not involve adding new buildings. “We have buildings in abundance” – he laughed. He explained that members of the consortium will establish a joint office, which will analyse the news in the EU’s Horizon 2020 and the Structural Funds.

The institute members are hoping that the existence of the consortium will contribute to more effective communication with representatives of the public administration, EU agencies and international organizations active in the field of new technologies. The existence of the consortium should also help in getting higher funds from EU and national programs, and improve its members’ cooperation with industry.

“The industry does not want to cooperate with the science that is dispersed” – said the director of the National Contact Point for Research Programmes of the European Union, Dr. Andrzej Siemaszko. He noted that it often happened that the relations between business and science were difficult to organize – in order to start working, an entrepreneur had to talk with representatives of numerous research groups scattered throughout the country. “Our goal in the establishment of the Institute is to be consolidate, start operating as a network. Then, businesses could talk with a single partner, who would guarantees timely completion of tasks and take responsibility for research. We hope that we will become a partner for the industry” – he said.

Military University of Technology rector emphasized that the universities and institutes had been implementing joint projects, and even run joint courses of study for quite some time. “We have competent teams, which have a long history of cooperation. The idea is to focus them, and support them with the power of universities” – he said in an interview with PAP .

The consortium will carry out expert activities in the field of innovation and knowledge transfer, consultancy and training in the field of R&D. the institute also wants to promote Polish technological potential.