Moving beyond 20% greenhouse gas reductions in the EU: costs and benefits for Member States 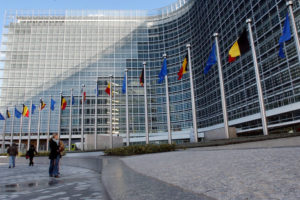 On January, 30th the European Commission published a Staff Working Document, which analyses the costs and the benefits at the level of Member States of moving beyond its 20% greenhouse gas emission reduction target.

This Staff Working Document complements a Communication adopted in May 2010, in which the Commission outlined the costs and benefits at EU level, as well as the possible policy options, to step up to a 30% emission reduction commitment by 2020.

This technical document is not making policy proposals. It responds to a request by the Council for an analysis of the consequences at Member State level. It is based on the scenario also used in the May 2010 Communication. It provides a further analytical base to inform the ongoing debate in Parliament and Council on a potential step-up beyond 20%. 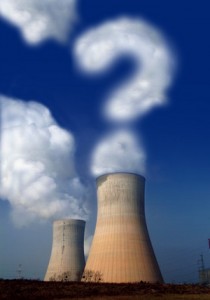 The analysis shows that the 20% emissions reductions target will be less costly – for the EU as a whole as well as for each Member State individually – than was assumed in 2008 when the legislation was negotiated. This means that the 30% reduction scenario has become also considerably less costly too.

The analysis also considers options how distributional issues could be addressed in case of a step up in order to balance out differences between Member States.