Describes the preliminary findings of IMF staff at the conclusion of certain missions (official staff visits, in most cases to member countries). Missions are undertaken as part of regular (usually annual) consultations under Article IV of the IMF’s Articles of Agreement, in the context of a request to use IMF resources (borrow from the IMF), as part of discussions of staff monitored programs, and as part of other staff reviews of economic developments. 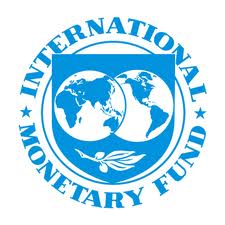 The Polish economy has performed well on the back of very strong policies and fundamentals, but growth is now slowing, as a result of developments in the euro zone. The key policy challenge is to provide support to the economy. Monetary easing is therefore welcome and further rate cuts are needed. The pace of structural fiscal consolidation is being maintained, while automatic stabilizers are being allowed to operate, which is appropriate given the narrower fiscal space available. The banking system has remained strong, but non-performing loans (NPLs) may require more proactive solutions.